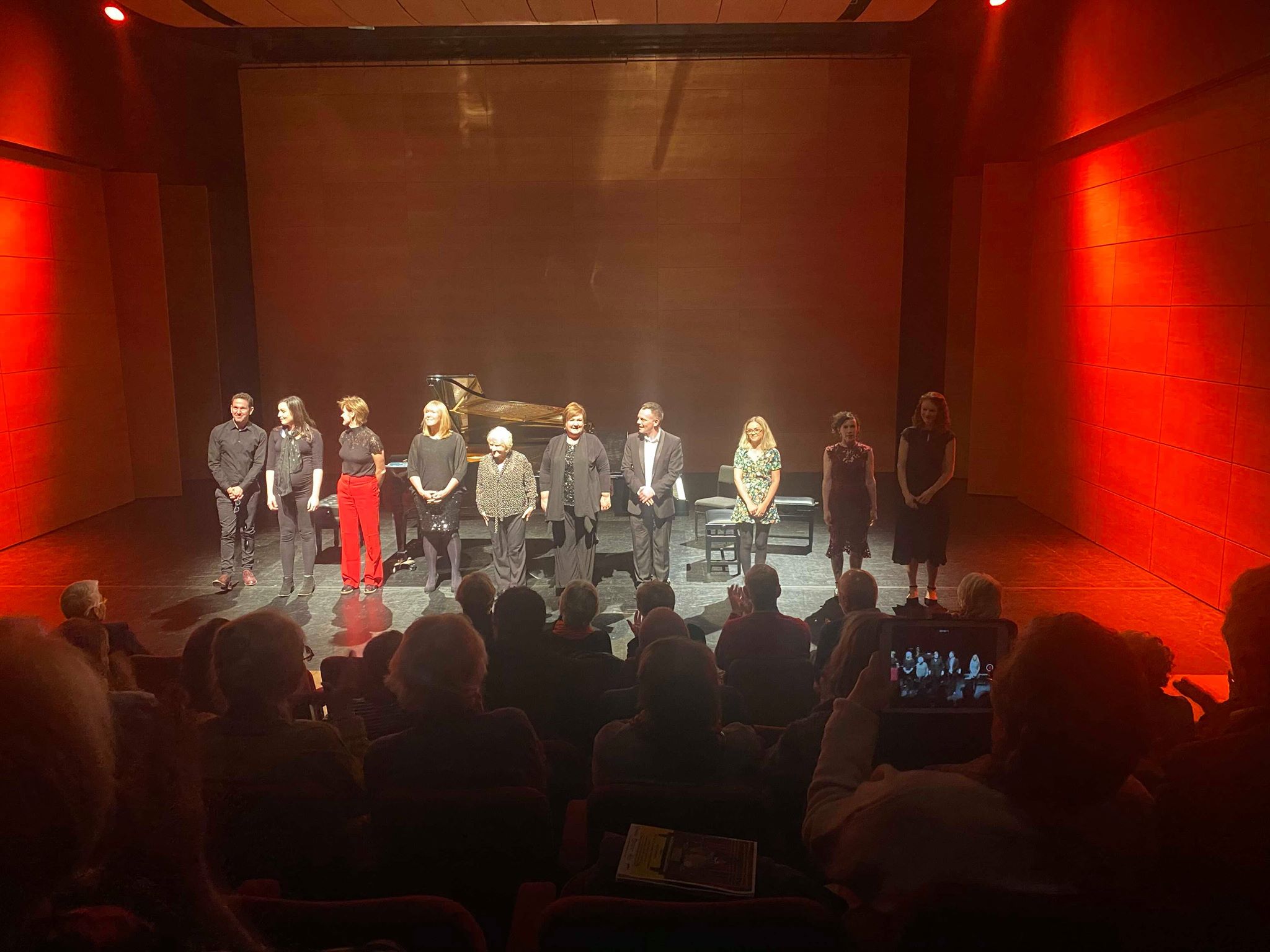 “We are all friends and the nice thing about doing something like this is when you get together as an ensemble, it’s so much fun. You don’t have to talk, you just play. You let the music do the talking for you.

“We held a similar concert in 2015 to launch the 2016 festival. There was, of course, a bit of nervousness as some of the tutors often don’t have the time to perform in public but they loved it – it was a thrilling experience for us all. This is what it’s all about.”

“This is one of two launch events bringing the Music Centre and the people who work in it together for an opportunity to showcase their talents,” said Iwan.

“I put a lot of thought into the selection of music and tried to make it as attractive as possible. The pianists have all given their time for free for this concert and it was wonderful to have such a supportive and large audience.”

The Wales International Piano Festival, organised by Canolfan Gerdd William Mathias, takes place between 1-4 May 2020 and will explore the four key areas of performance, new music, competition and education.

Next year’s festival will pay homage to Ludwig van Beethoven and his pianistic legacy as part of celebrations marking the 250th anniversary of his birth. 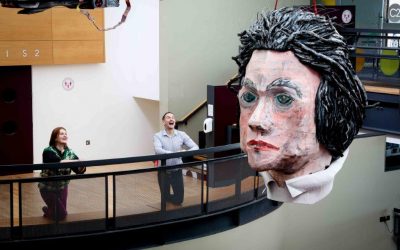 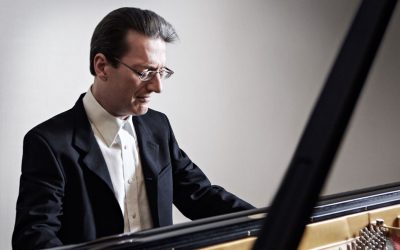 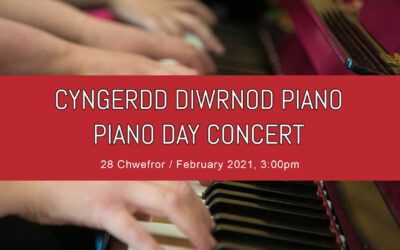